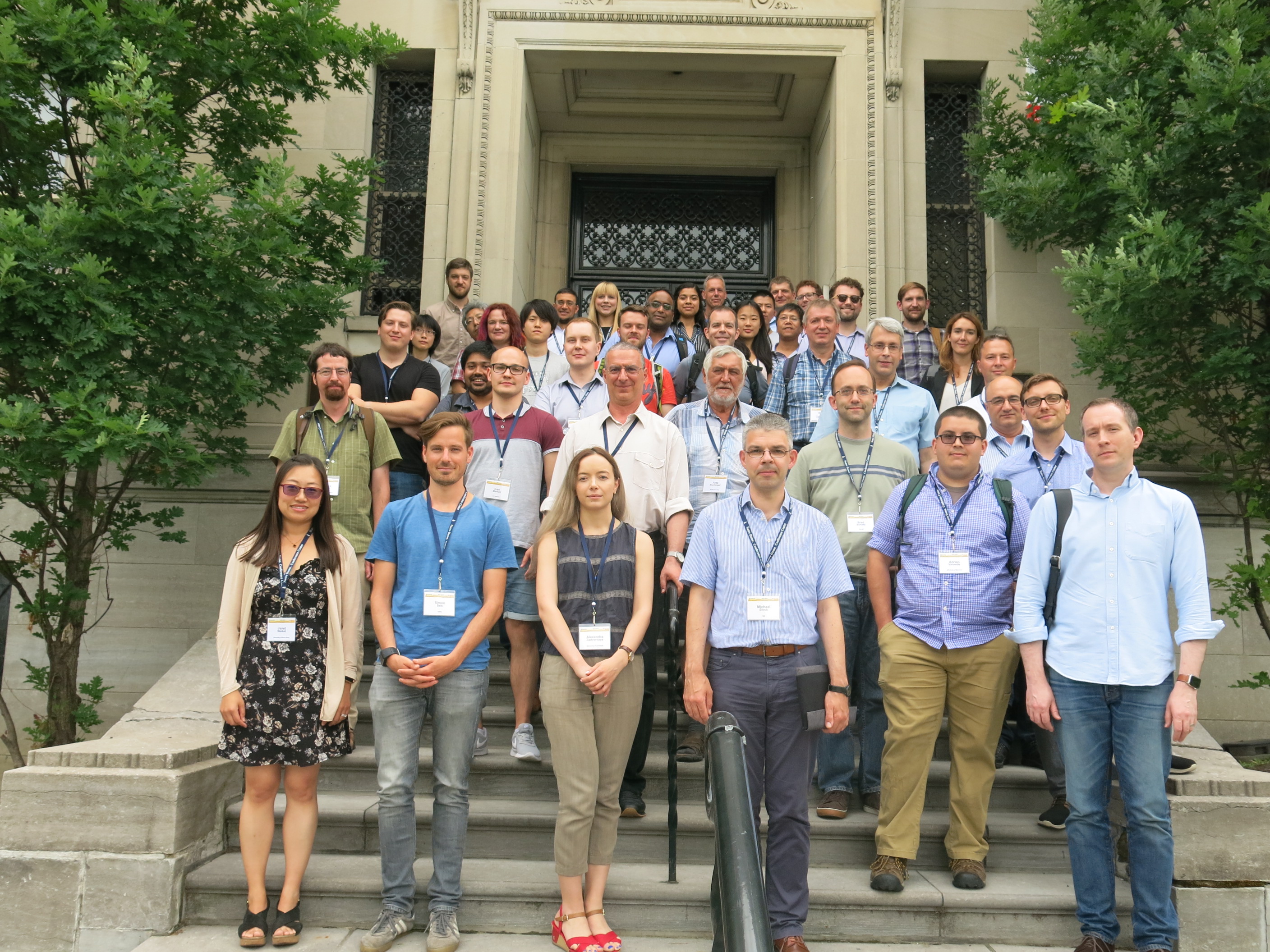 The SMI-2019 will be co-hosted by the University of Notre Dame and McGill University. The workshop continues the series of meetings that started in 1986 in Konnevesi, Finland. The scope of the workshop includes techniques related to the stopping of energetic ions in noble gases and the manipulation ion beams, mostly in research involving unstable nuclides. These includes the ion-guide isotope separation on-line (IG-ISOL) technique, the use of large-volume helium-filled gas cell to thermalize radioactive ion beams, laser-ionization in gas cells and in helium jets, radio-frequency multipole devices, and multi-reflection time-of-flight spectrometers for beam purification. The SMI-19 Workshop aims at providing a status of the field as well as guidance for future developments.

This conference is sponsored by McGill University, and the Physics Department and College of Science of University of Notre Dame.